Relish in the authentic flavours and order takeaway for collection or delivery to Upper Holloway.

We aim to reinvent the takeaway, advocating for healthy eating and inspired flavours, always made-to-order from the finest premium ingredients.

Tootoomoo To Go, our Highgate branch is delivery and takeaway-only, but if you’d rather dine in our Crouch End restaurant is approximately 20 minutes away with public transport (91 or 41 bus).

Tootoomoo offers a range of cocktails that have been inspired by the flavours of Asia, and to provide you a thirst quenching refreshment that’s also a perfect companion for all spicy dishes. Book a table from Tuesday to Thursday at Tootoomoo Crouch End and enjoy 2 for 1 on all cocktails from 5-7pm!

If collecting from Upper Holloway, your nearest Tootoomoo takeaway is located in Highgate:

Alternatively you can enjoy delicious Tootoomoo food at one of our restaurants. The nearest restaurant to Upper Holloway is in Crouch End:

The restaurant is situated close to Crouch End Broadway and is a short walk from Crouch Hill Overground station (0.6mil). Other nearby stations include Hornsey (0.8mil), Archway (1.1mil) and Finsbury Park (1.6mil). 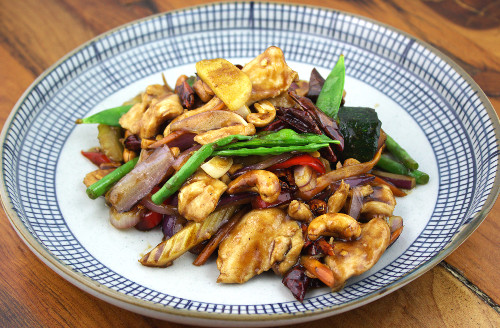 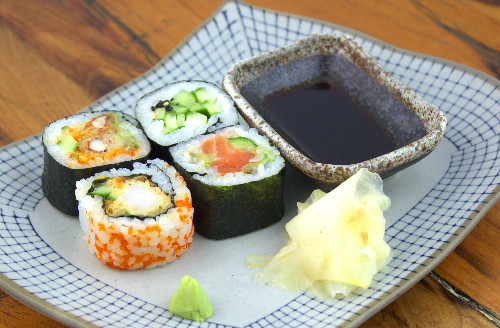 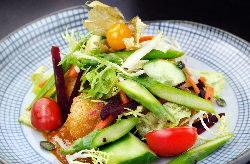 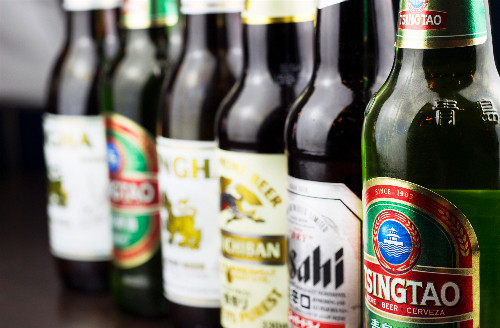